Keep it Simple: Structuring an Annuity that Helps Protect Your Clients

As annuities gain momentum in the retirement income arena it is important to make sure that they are set up correctly. Failure to do so could deny your clients the full range of annuity benefits. 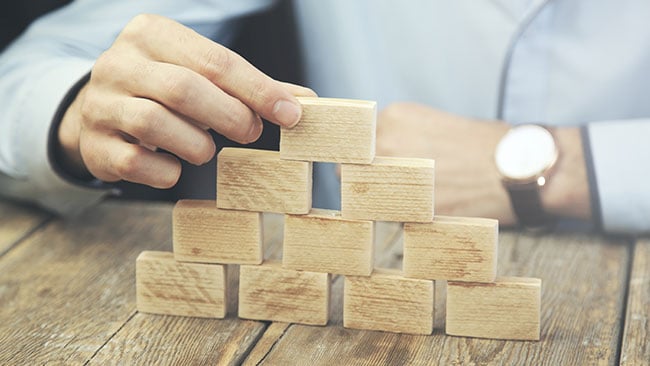 The situation is complicated by the fact that other professionals, like attorneys, often do not understand the full implications of placing this unique asset in a revocable trust for example.

Annuities were designed to provide lifetime income, however in recent years, income has been less of a focus as accumulation potential had its day. In addition, annuities offer a variety of other powerful benefits:

A little backstory on annuities

In the late 1980s, to prevent multigenerational tax deferral in annuity contracts, Congress passed two important pieces of legislation, TEFRA and DEFRA. This legislation mandated that the owner of the contract have all tax and legal rights and obligations under the contract.

When the owner holder dies the contract ends. While there are still one or two annuitant-driven contracts, the only difference is that the distribution would occur if either the annuitant or owner died.

Features of an annuity

We’ve talked a lot about what the annuity owner receives when they purchase an annuity, but what happens when they die?

Effective annuity structures to implement and why

1) If one spouse is both owner and annuitant and the other spouse is the beneficiary, the right of spousal continuation will be preserved. If other primary beneficiaries are on the contract, some contracts will allow continuation for the spouse’s portion some will not.

2) If a parent is both owner and annuitant and children are the beneficiaries, the ability to stretch the distribution over life expectancy of the beneficiaries is preserved. However, this is subject to change. If the SECURE Act (H.R.1994 - Setting Every Community Up for Retirement Enhancement Act of 2019) goes into effect, it would end the option to do a “stretch IRA” (with some exceptions). If your clients want to take advantage of the strategy, they should be aware of this potential change coming down the road.

4) Trust owned annuities where the trust is considered a pass-through trust with only living beneficiaries, no estates, foundations, etc. are ok. This structure preserves the ability to stretch payments over life expectancy.

1) If one spouse is the owner and the other spouse is the annuitant. When the annuitant dies, in certain contractual situations where the contract would end, a spouse may not be able to take advantage of the spousal continuation election and payout over life expectancy or within 5 years may be required.

2) The annuity contract is held within a revocable living trust with the trust or the estate as trust beneficiary. This will normally result in the loss of both spousal continuation and the ability to stretch the proceeds over the life expectancy of surviving beneficiaries.

3) Joint ownership between parent and child. Contract ends at the death of the first joint owner.

To recap, annuities should generally not be placed in living trusts. Likewise, we should not have joint owners or annuitants. If the spouse is to be the beneficiary, the spouse should be the sole primary beneficiary otherwise the ability of the spouse to take over the contract may be compromised.

Financial professionals should strive to keep annuity and for that matter, life insurance ownership structures, as straightforward as possible. In that way, we can provide a benefit to our clients and avoid unintended consequences.

The team at Partners Advantage has years of experience, including advanced case design. We can work with you to structure annuities that help protect your clients. To discuss an annuity or life case you or one of your producers is currently working on, schedule a call with Bill Jackson J.D. CLU, here:

Editor's Note: Since the publishing of this blog post, the Setting Every Community Up for Retirement Enhancement Act (the “SECURE Act”) passed in the United States House of Representatives on May 23, 2019, and is now attached to a bipartisan appropriations bill that will help avert a government shutdown. With just a few weeks before the end of the year, the bill has passed the Senate. In effect as of January 1, 2020, the SECURE Act will be the most significant retirement legislation since the Pension Protection Act of 2006.  One of several measures included in the bill, will remove the “stretch” provisions of inherited 401(k)s and IRAs. In the past, beneficiaries could spread distributions over their life expectancy. The SECURE Act would require most beneficiaries to take distributions over a 10-year period. This provision is viewed as a tax-generation provision.

Guarantees provided by annuities are subject to the financial strength of the issuing insurance company; not guaranteed by any bank of the FDIC.

A fixed indexed annuity can provide annuitization as a means to provide retirement income payments. An alternative option to annuitization could be the purchase of an optional lifetime income benefit rider, a benefit for which an annual premium is charged.

Tax-deferred interest accumulation offers no additional value if the annuity is used to fund an IRA under current tax law; additionally, tax deferral may not be available if the owner of the annuity is not a natural person such as a corporation or certain types of trusts.

Discussions of the various planning strategies and issues are based on our understanding of the applicable federal income, gift, and estate tax laws in effect at the time of publication. However, these laws are subject to interpretation and change, and there is no guarantee that the relevant tax authorities will accept Partners Advantage – A Gallagher Company’s interpretations.

Partners Advantage – A Gallagher Company and their representatives do not give tax or legal advice.  Accordingly, any tax information provided is not intended or written to be used, and cannot be used, by any taxpayer for the purpose of avoiding penalties that may be imposed on the taxpayer. Encourage your clients to consult their tax advisor or attorney. 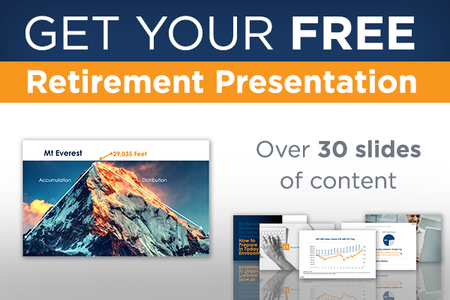 Use This Presentation to
Close More Annuity Sales 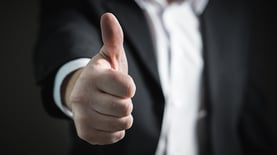 My Favorite (and the Best) Financial Product for Clients