Jeff is a 12-time, award-winning marketer with over 25-years experience who brings an ideal blend of sales skills and marketing experiences not found in most marketing executives so that he can consistently produce results.

Creating Opportunities in a Virtual World 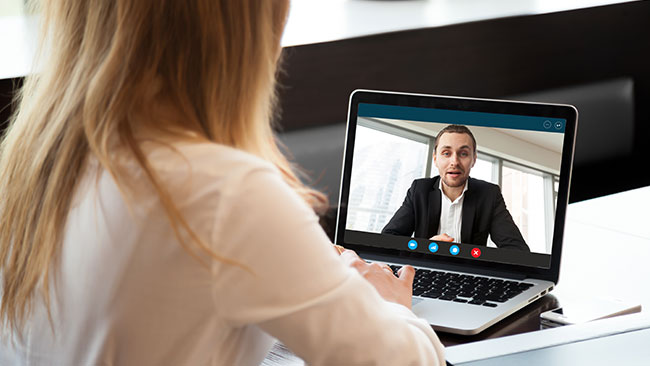 As financial professionals, most of us are fairly comfortable when it comes to traditional face-to-face sales — heck, that’s why most of us probably got into this business in the first place. We’re really good at reading the body language of our prospect which allows us to pivot our conversation when you pick up on the visual clues to lead them into making a decision. 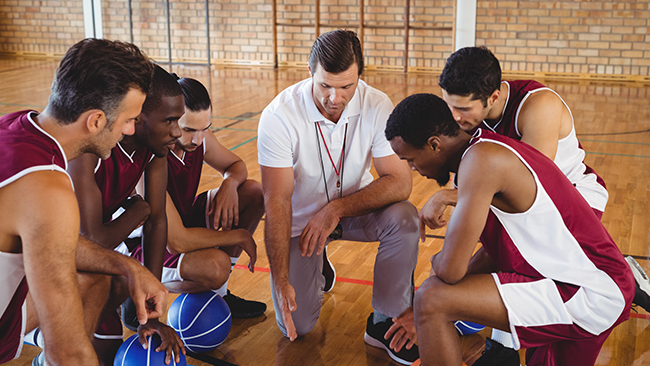 We hear it all the time from good insurance producers, they say, "I'm pretty successful, so why in the world would I ever need a coach?"  Well, consider one of the greatest basketball players to ever step on the court, Michael Jordan.  This legendary player accomplished so much in his time in the NBA, that very few would argue he wasn't "good." In fact, I argue he was the greatest all-around player the game has ever seen, but that's another discussion entirely.

Four Goals Financial Professionals Should Set and Achieve This Year 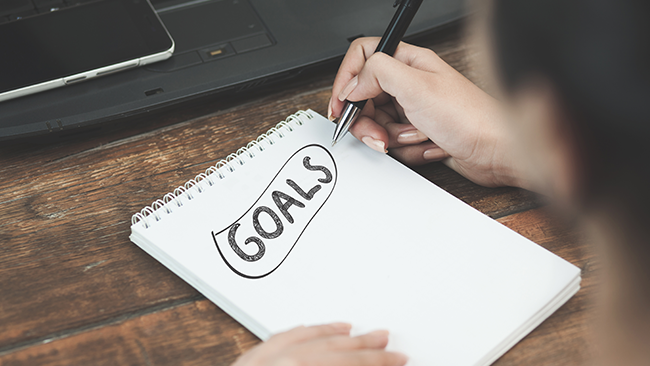 Each year, we typically see people setting New Year resolutions. Unfortunately, most resolutions don’t hold up for more than a week or two, and we don’t think that’s right, especially if you’re a financial professional.

Until 1982 no statutory rule existed that defined the characteristics of life insurance for federal tax purposes. However, in the early 1980s, Congress was motivated to act by the development of a new generation of Universal Life contracts because these new products provided significantly more cash-value build-up than was needed to support the death beneﬁt. 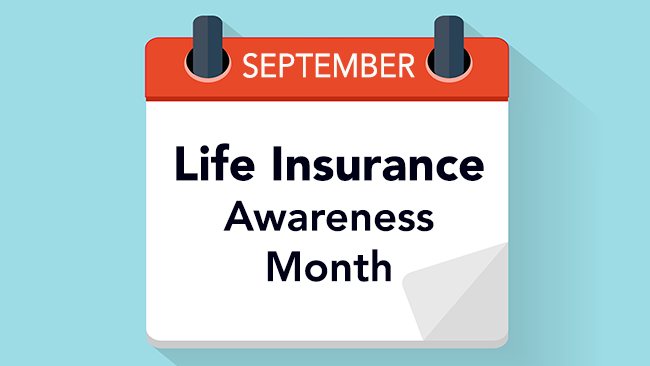 Financial advisors should be aware of the full potential of life insurance as part of a comprehensive plan and discover if indexed universal life insurance (IUL) will benefit their clients. This collection of blog posts details the advantages of IUL and how it can benefit your clients.

These 7 Reasons are Why Top Producers Have More Success 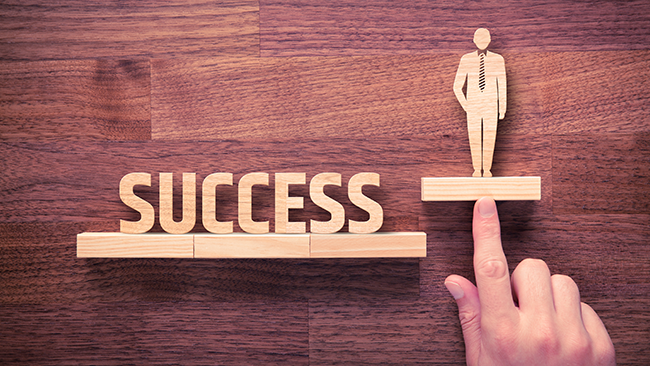 During the more than 20 years I’ve been in the financial services industry, I’ve been fortunate to meet hundreds upon hundreds of financial professionals across the country and in various stages in the business. From the eager newbies to the sage veterans, I’ve visited with them all and here are the seven reasons I’ve found that top producers have more success in the business. 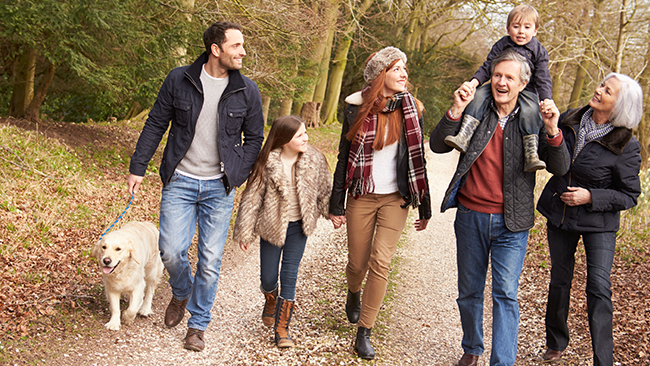 Why IUL Works for Your Clients Today and Tomorrow 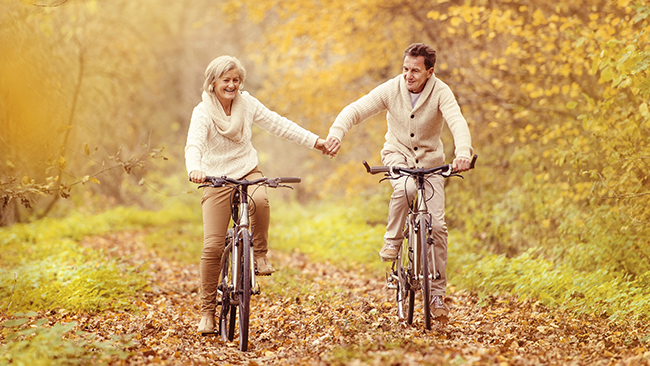 Today with so many carriers and marketing organizations jumping on the Indexed Universal Life (IUL) bandwagon, it’s hard to believe that the product was actually introduced to the market in 1997. Back then, forward-looking insurance companies were trying to find ways to make their fixed insurance products more attractive. 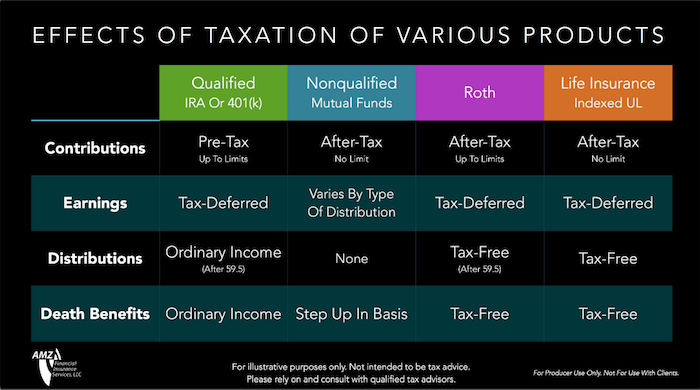 When choosing the best financial product for your clients, you must take the tax advantages or disadvantages into account. The way contributions, earnings, distributions, and death benefits are taxed could dramatically impact how much your clients or their beneficiaries receive when their accounts are cashed out. Here's a high level comparison of how taxes impact your clients' different financial accounts.

How the Long Term Performance of IUL Benefits Your Clients 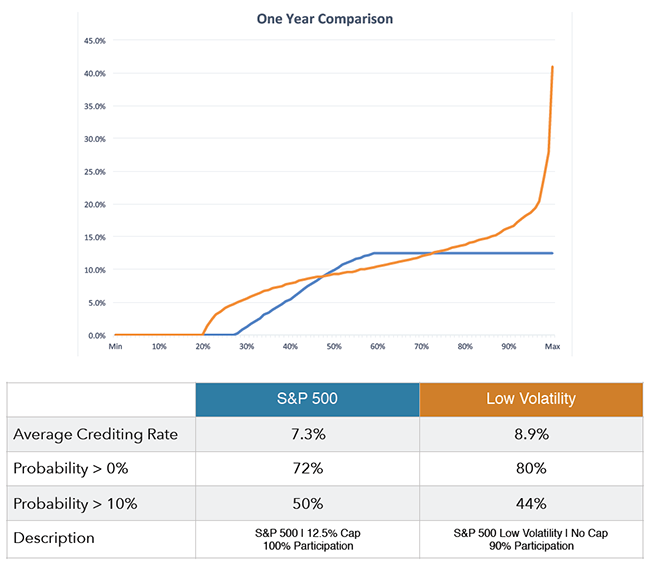 A question some clients raise is that they’ve been told that indexed universal life policies won’t perform over the long term, in other words the policy performance isn’t as rosy as illustrated. Before AG 49, many producers over-illustrated the power of IUL, and today those new guidelines help temper some of the more outrageous claims. However, many carriers are finding unique ways to enhance policy performance by reducing the costs to buy the indexing options.