Another Brick in the Wall (Street)

Pink Floyd’s 1979 hit song could easily be the theme song for many Americans disenchanted with Wall Street and Washington. Many savers (yes, I am purposely using the term “savers” in lieu of “investors”) are upset with the low interest rates.They do not want to place their money into what many see as a poker game gone wild on Wall Street. They would prefer to place their money in a safe place and earn a guaranteed interest rate. 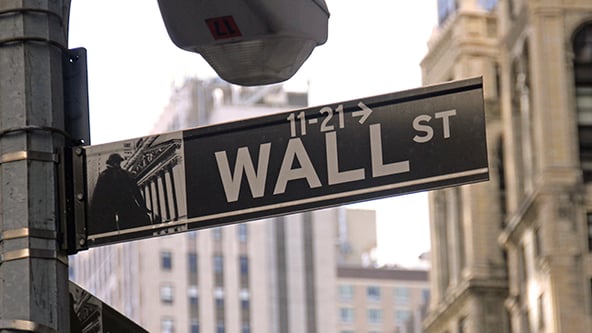 Not Everyone is an Investor

Many people have been happy for decades (specifically those decades leading up to the 90’s) with “saving” their money and earning a competitive interest rate. In fact, according to The First Measured Century, only 13% of Americans owned stock in 1980. By 1989, that number had grown to 32%, which is more than double the ownership of any other time in the previous 80 years. By the end of the century over 56% of the population owned a share of stock. For the majority of the 20th century, most people who had extra cash laying around were savers, not investors. So what changed in the mid to late 80’s?

As pensions became less common, and defined contribution plans, such as 401Ks, became the norm, stock ownership skyrocketed. Many savers (and their children) became investors instantaneously. When they blindly made contributions to company sponsored defined contribution plans they were thrust into being investors. Whether they understood what they were doing or not is up for debate, but the impact is clear. The market, through supply and demand, was driven skyward and the excitement was contagious. Other savers dove right in throughout the 90’s as stock valuations continued to rise at a dizzying pace. Alan Greenspan later called it "Irrational Exuberance."

Think the new market entrants were savvy investors? Think they should have known better? I think most were SAVERS swimming in shark-infested waters.  Re-watch 60 Minutes’ special titled "401K Fallout" and re-read Time Magazine’s "Why It’s Time To Retire The 401K." After that, answer my questions above again. They should have known better. I would hold them responsible for their actions motivated by greed. However, I don’t expect many of the SAVERS to return to investing without a lot of encouragement from our financial services industry.

Another Brick in the Wall

Traditionally, safe places for money would have been CD and Money Markets. People remember Certificate of Deposit rates of 10%, 12% or even more. They long for a bank account that pays them something, rather than charging them fees. However, because of actions taken by Washington, and the Federal Reserve’s cheap money policy, fixed interest rates are at historical lows. Quantitative Easing (explained here) has forced treasury rates lower, and anything tied to them has suffered. SAVERS are being punished, but they are unwilling to become Investors again. This is one reason why index annuities and other index linked safe money places are gaining in popularity.

Our industry is hearing their message loud and clear. Product manufacturers are focusing more on guarantees than ever. Guaranteed interest, guaranteed income, guaranteed return of premium, are all popular features on insurance and annuity products today. They are providing us with the confidence to look a prospect or client in the face and tell them, without a shadow of a doubt, that they will receive a paycheck until the day they die. We can stand with confidence behind our promise to give them a return of their money, plus provide the opportunity to earn interest on their money.

One of the biggest untapped opportunities for you as financial advisor is leveraging all the technological advances available to you such as social media, video production services and web-based leads. To be successful in today’s technology-driven world, you need to have a compelling online presence for your financial services business. If you are ready to learn how you can use technology to drive interest in your financial services business, you need a to get a copy of this eBook. 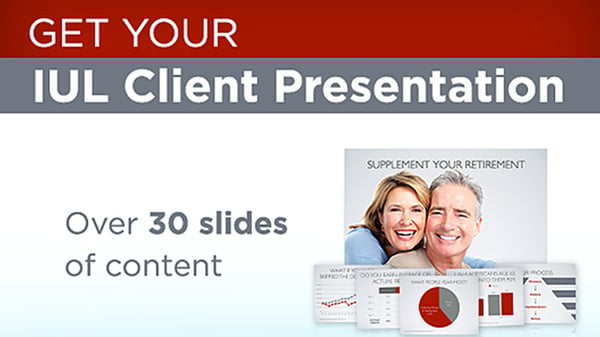